If you consider yourself a bit of a film buff, the FICCI Festival (International Film Festival of Cartagena) is the place to see and be seen, taking place from March 11 th to March 16 th this year. This historic festival is the oldest film event in Latin America, celebrating mainly Colombian and Ibero-American cinematographic feats, and we’re so lucky to have it right on our doorstep, with events taking place all around the city center and outside of it, with most showings taking place in the cinemas in shopping malls a stone’s throw from the old town, and some films being shown in disadvantaged neighborhoods dotted around the city.

In order to really get a grasp on Colombian culture, to dive into the gritty reality of the non-touristic Colombia, to feel the heartbeat of a community that has fought, suffered, overcome, and flourished despite many restricting circumstances, we must listen to the voices of the people who tell the tales of others who would not normally be given a space on the big screen. This is independent cinema at its finest, amplifying the voices of real people, showing real local talent to the people of Cartagena.

However, the FICCI film festival is not only a place to watch movies and documentaries. It is a rendezvous for academics, critics, producers, directors and actors; a place where like-minded people come together under different circumstances to share ideas and inspire each other. This year is the 58 th consecutive year that the festival takes place, and each year it grows and explores new concepts. This year, the festival seeks to contrast the exotic colorfulness and diversity of the Caribbean with the darkness and sometimes perverseness of the same culture.

The festival is also doing fantastic work for marginalized neighborhoods in the outskirts of the city, which are often forgotten about or excluded by society or the government. The mobile cinema project brings cinema “on wheels” to squares, football fields, and street corners in some of Cartagena’s most vulnerable neighborhoods, as well as schools, universities, churches, hospitals, prisons, and cultural centers all over the city. The festival keeps its public in the center of its vision.

We at Hi Cartagena always have our fingers on the pulse of this vibrant city. We are looking forward to the international mix of talent that is going to be shown throughout the week, and we are excited about the social commentary that it will spark. Our must-watch recommendations are The Florida Project and Matar a Jesus (Killing Jesus), both of which tell the story of the struggles of parenthood and childhood in a society that doesn’t care for those who are reaching – or have reached – rock bottom. I’m Not Your Negro will also be shown this year; a celebrated documentary film narrated by Samuel L Jackson that boldly affronts the question of race in the United States.

Whatever your tastes, from satirical to comical, dark to thought-provoking, there will be something for you at the FICCI film festival in Cartagena, and Hi Cartagena will be here every step of the way to give great advice and the latest updates. 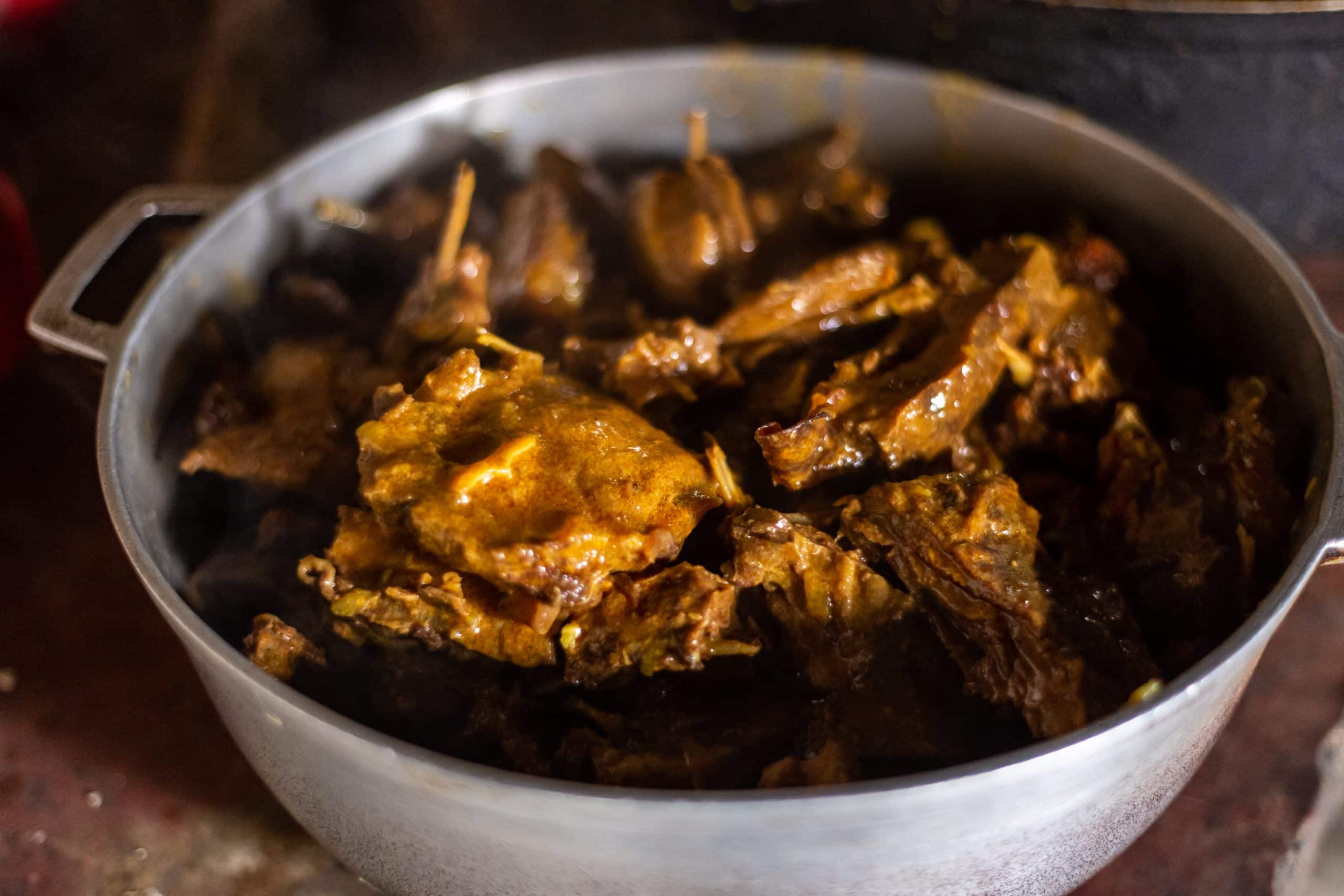 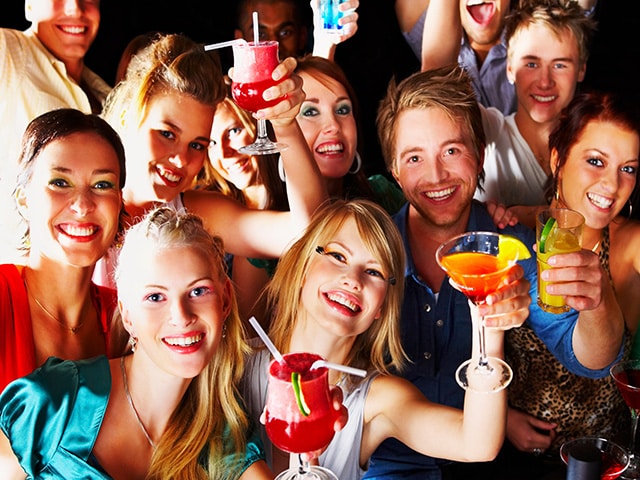