Have you ever dreamed of sailing into the sunset with your lover by your side, gazing at a sky glowing five different shades of orange, pink and blue? Yes, we know, it sounds like a cheesy early-2000s rom-com or a Disney-approved “happily ever after” but we at Hi Cartagena can truly make your dreams come true.

With sunset sailing tours in Colombia’s most romantic city, Cartagena de Indias, we can help to tailor the perfect plan; whether your goal is to charm your new beau or reignite the spark with the love of your life, Cartagena’s bay is the perfect backdrop to your love story.

Many people who come to visit the pearl of the Caribbean rarely leave the walled city – which is understandable, of course, as the UNESCO-protected cobbled streets possess a certain charm that make it unlike many other places in the world. However, the super-modern high rise buildings of Bocagrande, Lagito and Castillogrande are also a great place to stay, and make a gorgeous skyline from afar, representing the “modern Cartagena” with their Miami-esque style. The juxtaposition of the old and the new is what makes our Cartagena so special and without a doubt the best place to admire it is from a catamaran with a glass of champagne in your hand.

We took out two lucky couples for a romantic tour on one of our best and shiniest boats. We loved seeing their reaction to the sheer beauty of the night. Everything fell into place – the drinks were perfectly cold, the breeze just enough to whip away the humidity of the day, the sun put on a show worthy of an Oscar, and the couples ended the night more in love with each other than ever. They say you should try everything at least once – well, sunset sailing is something we’d try again without a shadow of a doubt. Welcome to paradise!

Hay Festival..what do literature, visual arts, cinema, music, geopolitics, journalism and the environment have in common? Check out the Hay Festival to find out. Ten years in the running, the four-day Hay Festival seeks to foster the local and international promotion of literature, debate, cultural exchange, education and development.

The Hay Festival is a remarkable literary and art event originally from Hay-on-Wye, a small market town in Wales, where “shoes and strawberries used to be traded but now Dicken´s complete works are for sale; and cheese and meat displays now feature Stevenson and Joyce” -explains journalist Juan Esteban Constaín. this is why Hay-on-Wye is often described as “the Town of Books”.

The Hay Festival Foundation has been gathering readers and writers together worldwide for 30 years to share inspiring and fascinating stories and ideas. In 2007, Colombia joined a number of countries hosting the event, chosing Cartagena de Indias as its venue. Ever since, it has summoned outstanding cultural representatives from Latin America and the world at large, welcoming visitors by the thousands while inviting them to rejoice in the exchange of thought and literature.

In the last week of January, come and enjoy several of the approximately one hundred displays and presentations by the top international professionals in their respective fields. In years past, the festival has seen attendance from an absolutely glittering list of writers, philosophers, filmmakers, photographers, chefs and musicians, including such personalities as Nobel laureats Mario Vargas Llosa, the German-Romanian author, Herta Müller and the British booker prize winner, Julian Barnes.

Intent on promoting appreciation of the arts amongst youth, the festival has specific events for young people and in fact, twenty percent of the tickets are available at no cost to students with valid ID. 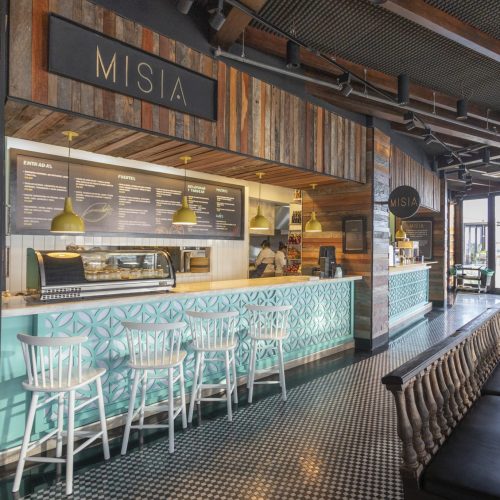 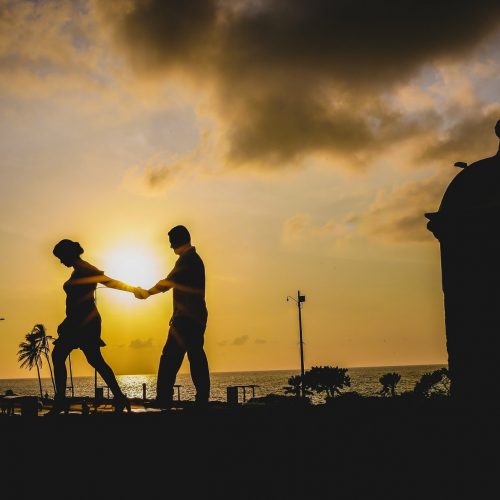 How to Plan the Perfect Proposal in Cartagena 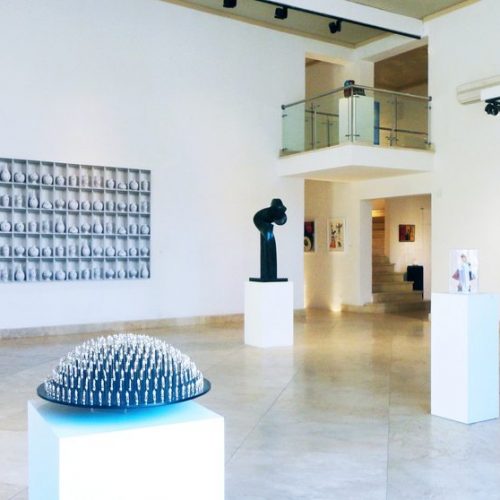 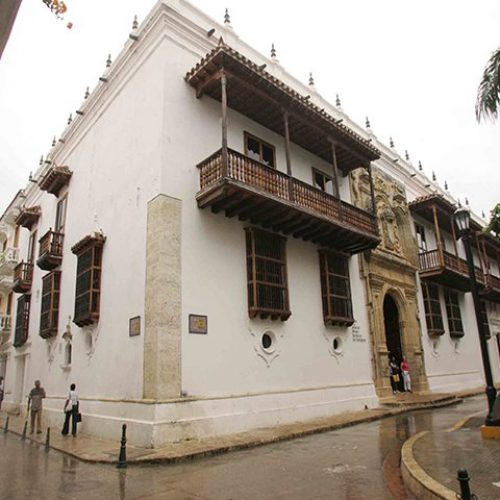 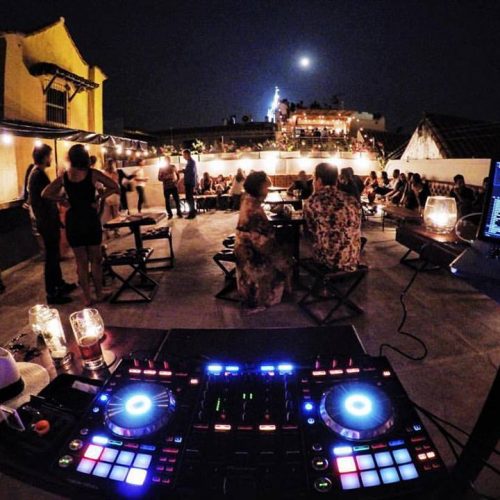